Georgia First Bank serves small towns and underbanked communities of the state of Georgia. We have built our brand and our business for almost 120 years on “old fashioned”, face to face, relationship banking - local lending decisions and friendly service from someone you know. As we expand our business, we want to continue to offer this familiar, trusted service. It is always going to be most important to us, as we build the Georgia First brand – what is designed to be a 21st century community bank - to remind our customers why they need a banker. Though we are intently focused on enhancing offerings that will attract today’s customer who needs and values technology. Our new name speaks to the fact that personal service for our “brand of customer” –Georgians who live in work in small towns- will always be our FIRST priority.

To have a profound and sustainable impact in the communities we serve and a passion to exceed the expectations of our shareholders and customers.

We will always strive to make our customers success our top priority. Our family-oriented culture and dedication to providing top notch customer service along with innovative technology will be what makes us the bank of choice in the communities we serve.

Why The New Name, Georgia First?

The Bank of Soperton and Million Pines Community Bank are being unified under one brand. Georgia First Bank. New Name. New Look. The same bank that has put our communities first since 1903. 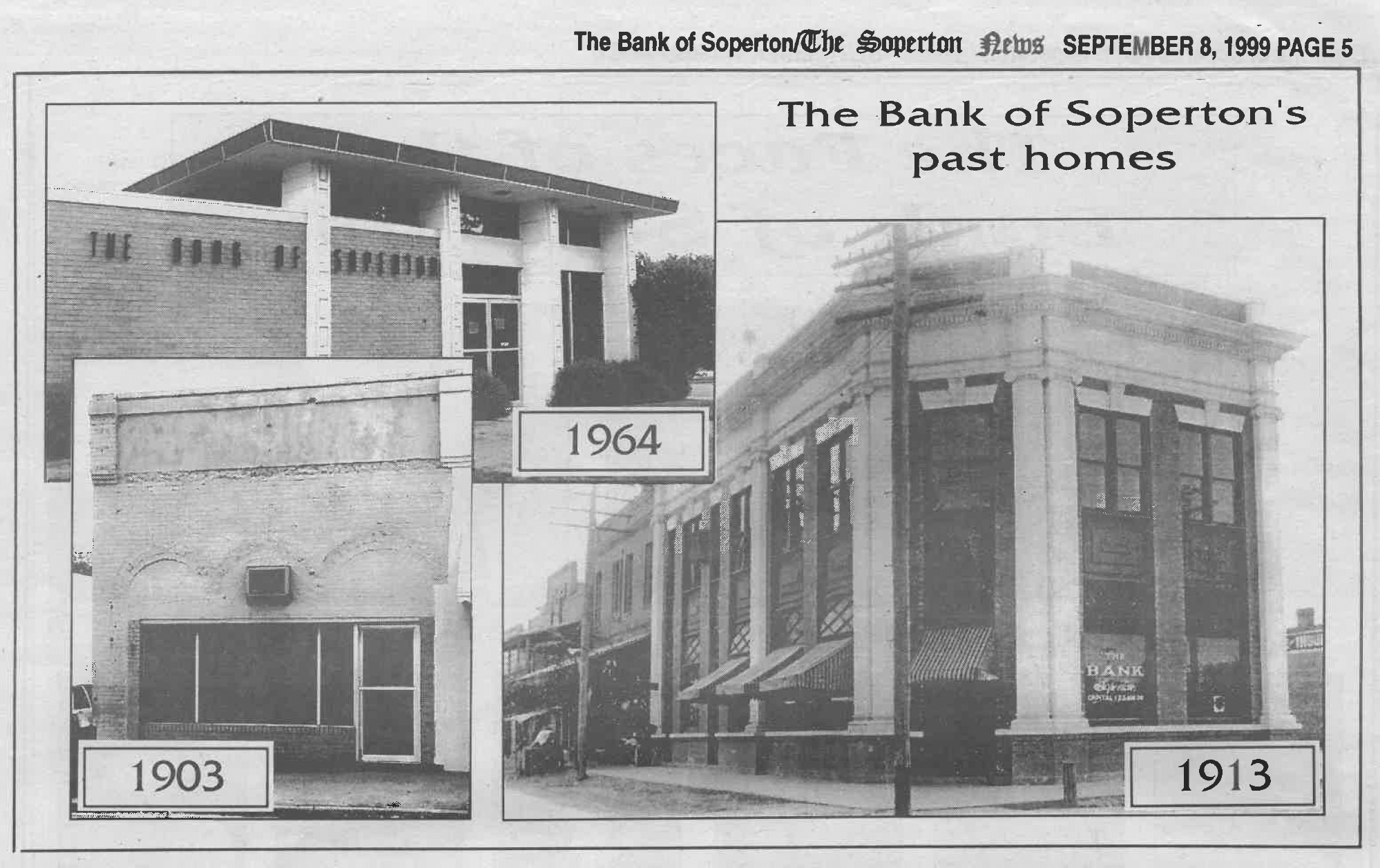 From then until today, customers have continued to rely upon the bank to meet their financial goals and obligations. According to President/CEO Chandler Maurice Beasley III, “Today we reach a much broader and more diversified base of customers, much different from the early days of the bank when the majority of business was based upon agricultural demands and naval stores operations.”

In 1999, the growth of the bank propelled it into its fourth building and current location at 1202 Second Street North in Soperton. From its beginning in 1903 in a small building on dirt Main Street in Soperton to its present site, the bank continues to be trusted by customers facing changing times. “As times have changed, so have the many services offered by the bank. Providing excellent customer service will always be our top priority, while the bank is also committed to progress by offering additional products that meet the needs of our customers,” said Beasley.

As the bank continues to grow, so does our footprint in neighboring communities. In the fall of 2015 we decided to open our first location outside of Treutlen County. The decision was made to open another branch of TBOS, named “Million Pines Community Bank” located at 121 Church Street in downtown Vidalia, Ga. This new location made perfect sense due to proximity, the fact the Soperton and Vidalia communities have always complimented each other so well and because we saw the need in Vidalia for a locally owned bank where lending decisions are made by local people. Our progress in Vidalia since the second branch opening has been exceptional and that brings us to where we are today. Recently rebranded to consolidate our two successful bank branches under one name, Georgia First Bank. 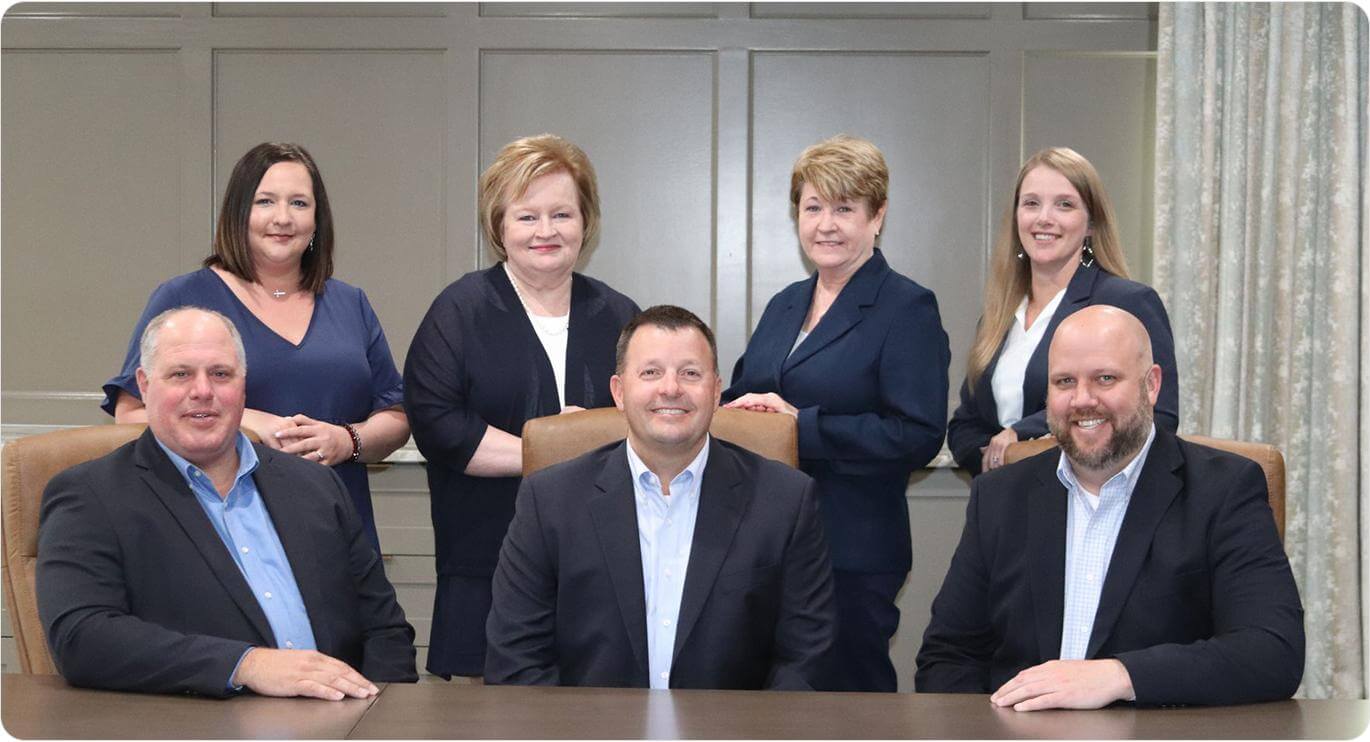 ***Not Pictured, Board Member, Glen Powell.

New Name Reflects Unity Amongst Branch Locations And One, Strong, Continued Commitment To Serving The People Of Our State. 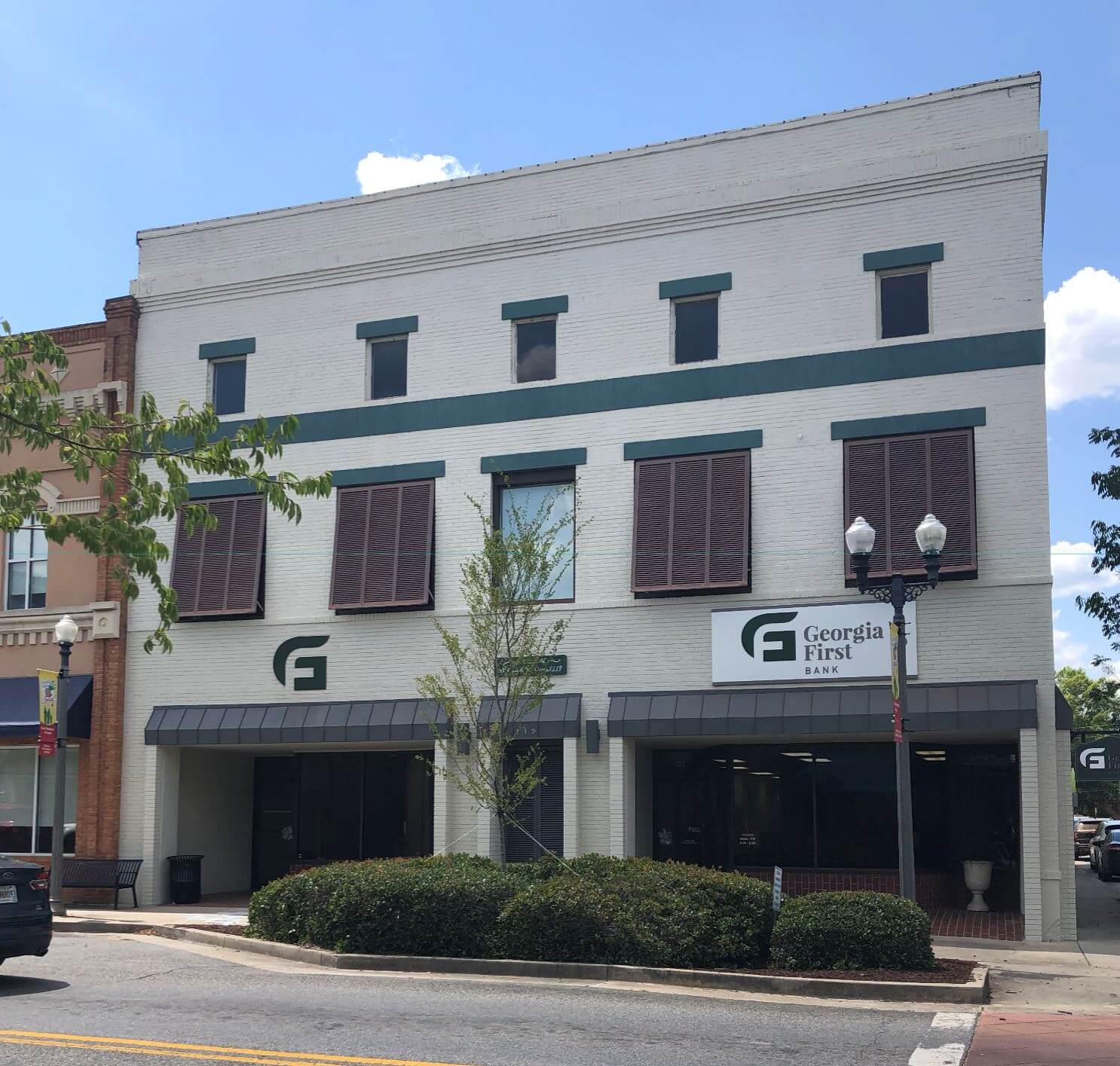 Thank you for joining the GEORGIA FIRST BANK mailing list. You will begin to receive information soon.
×

You are leaving Georgia First's website and linking to a third party site. Please be advised that you will then link to a website hosted by another party, where you will no longer be subject to, or under the protection of, the privacy and security policies of Georgia First. We recommend that you review and evaluate the privacy and security policies of the site that you are entering. Georgia First assumes no liability for the content, information, security, policies or transactions provided by these other sites.